A loveable rescue dog suffered a heart attack and died after being terrified by fireworks. 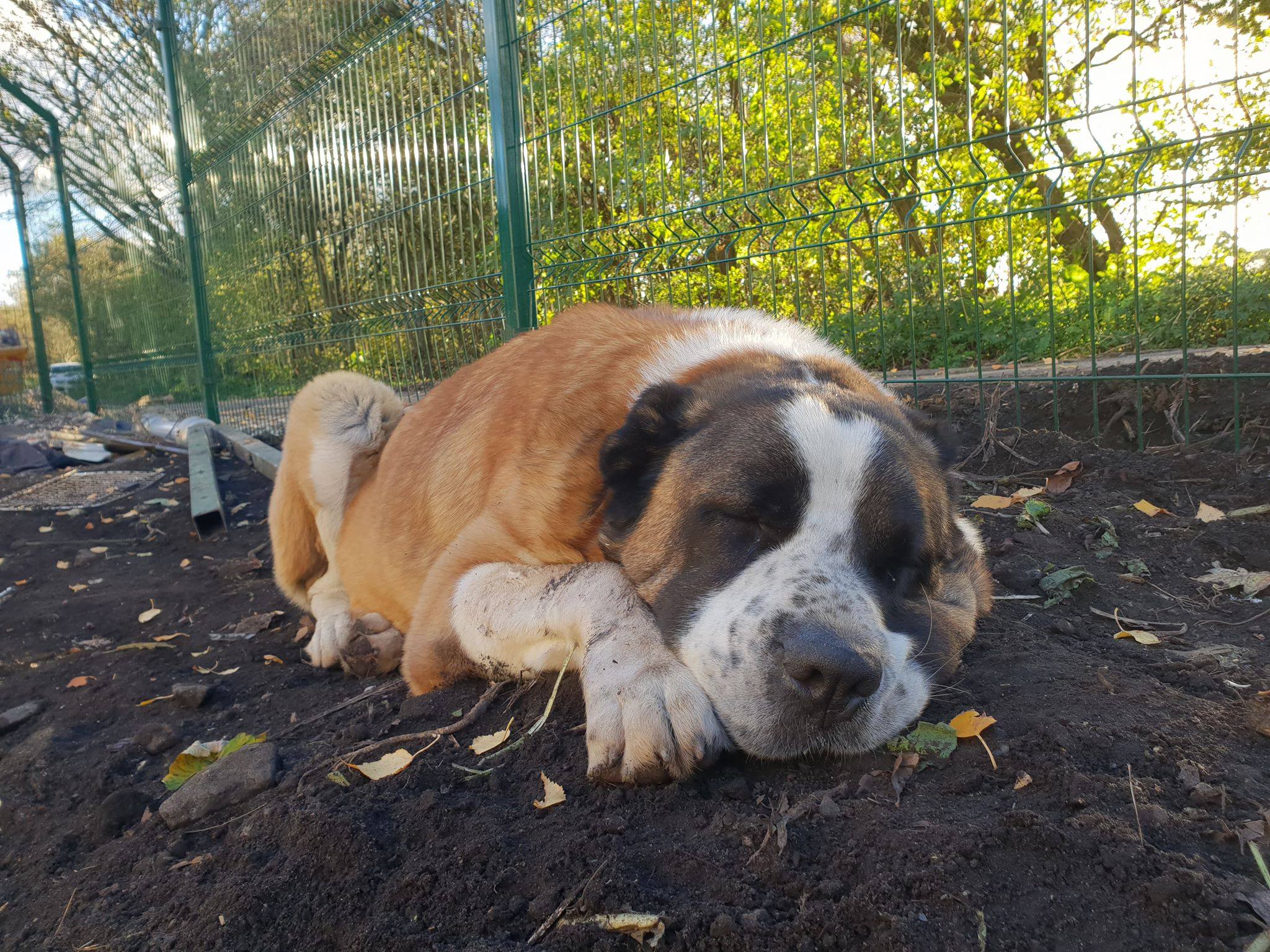 Winston was a lovable giant – a Moscow watchdog – who in his eight years suffered abuse in Bulgaria and was scared of loud noises and fireworks.

He had tried to hide from the Bonfire Night noises and bangs under some decking, but when he was found by staff at the home he was already dead.

Winston was diagnosed with a heart condition earlier this year and was put on medication, but lived happily at the Dogs 4 Rescue centre, near Barton Moss in Greater Manchester.

Fireworks had been going off for days in the lead up to Bonfire Night – each bang leaving Winston more terrified than the last – but staff decided to let him out for a toilet break when they thought the noises had stopped.

However, this wasn’t the case and when the fireworks started again, staff rushed the dogs back into the centre.

He’d attempted to hide under some decking – this space was far too small for the 80kg animal, but fear clearly took over for him and he died.

The centre said Winston was ‘the most loyal dog I have ever known and I will miss that more than anything.’

After the sudden and devastating loss of Winston, staff at the home are now desperately appealing for people to stop letting fireworks off near the animal centre. 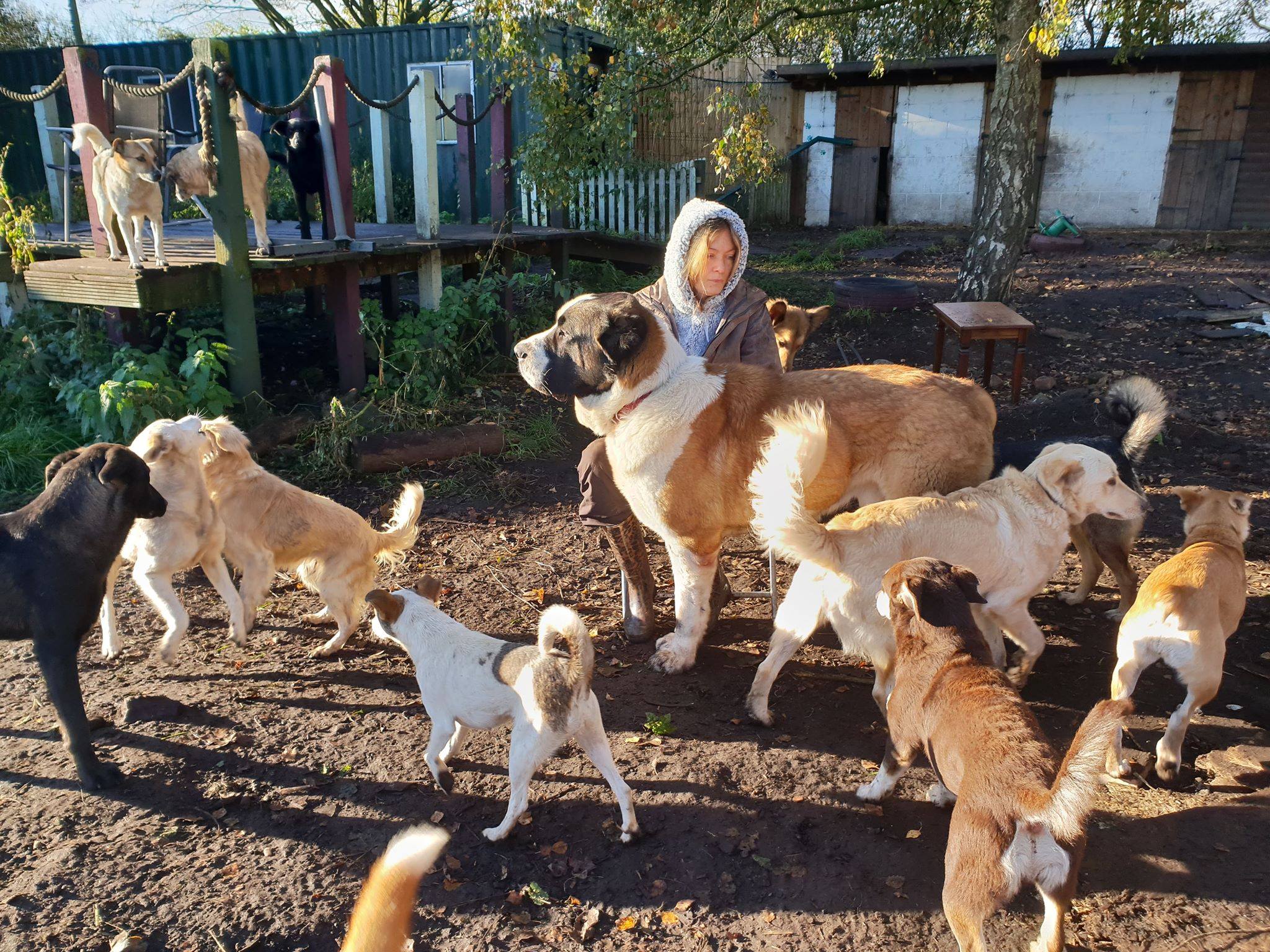 The posted on Facebook: “Each year so many of us watch the devastating effect fireworks have on animals and every bangs hurts my heart thinking of the unnecessary fear and suffering it causes them.

“Fireworks are selfish and their effects last much longer for the animals than the momentary “wow” factor that people experience. Whoever set those off last night… well their effects have devastated us and shortened his life with a bang. The effects of those fireworks will stay with us forever.” 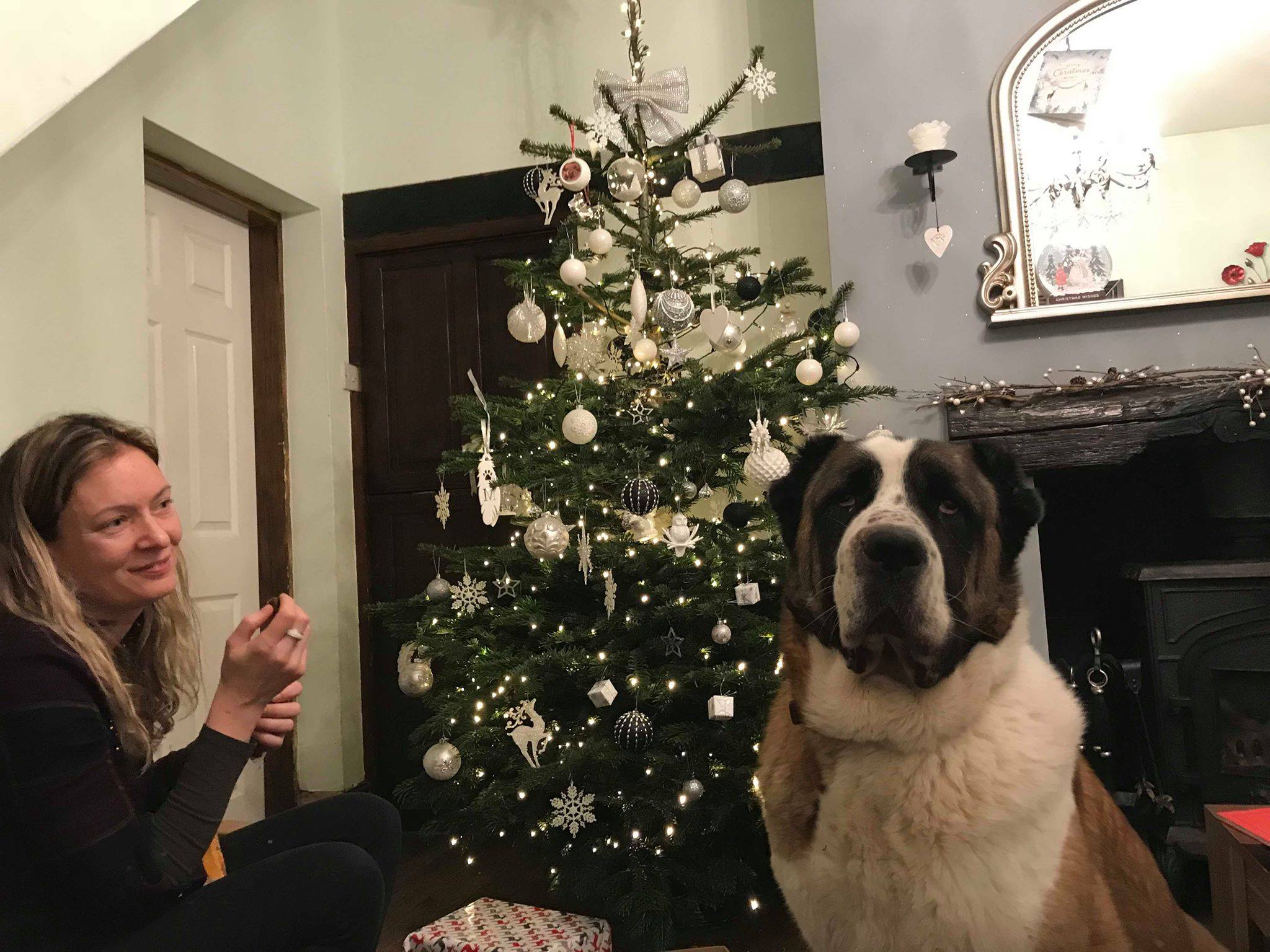 Animals are often terrified by fireworks and it can lead to some fairly horrifying events.

Last weekend, a horse died after being terrified by a fireworks display. Solo ran around so much in panic and fear that he suffered a ‘twisted gut’ and died.

Solo was said to have suffered for hours in pain before eventually dying, his owner said.

Greater Manchester’s top policeman had called for a ban on the sale of fireworks ahead of this year’s Bonfire Night.