Among the many pop culture categories at the People’s Choice Awards Sunday in Santa Monica, Calif., is a special nod to cool Canucks — and a pair of iconic Olympians took home the prize for “Most Hypeworthy Canadians of 2018.”

Tessa Virtue and Scott Moir, who won gold in both the ice dance and team events at the 2018 Winter Olympics in Pyeongchang, South Korea, were honoured at the American awards show which recognizes standouts in TV, film and music.

Virtue and Moir beat out the following nominees: 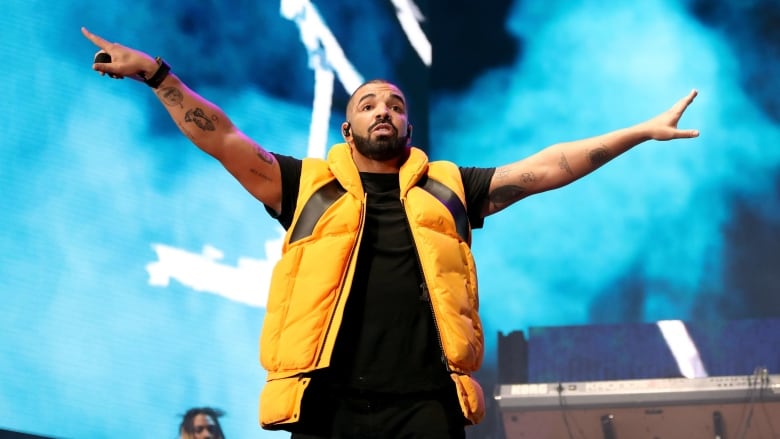 The Toronto-born rapper released a slew of hits this year from his album Scorpion, including God’s Plan, Nice For What and I’m Upset. 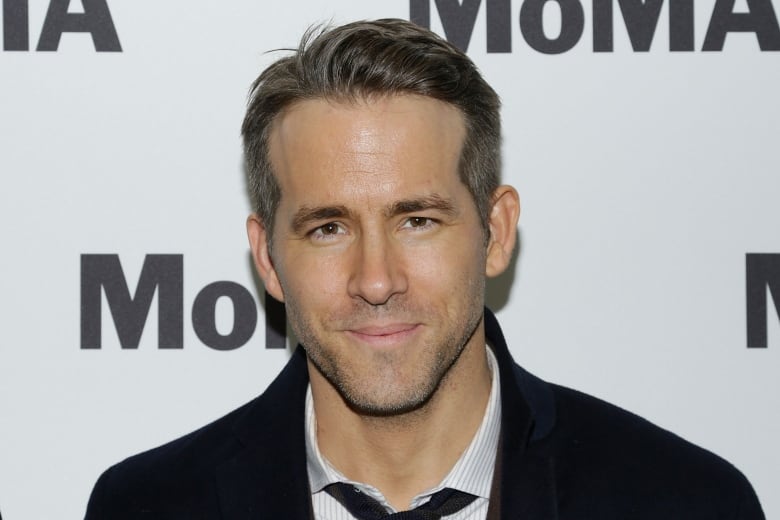 The Deadpool and Deadpool 2 star was born in Vancouver. (Getty Images for Museum of Moder) 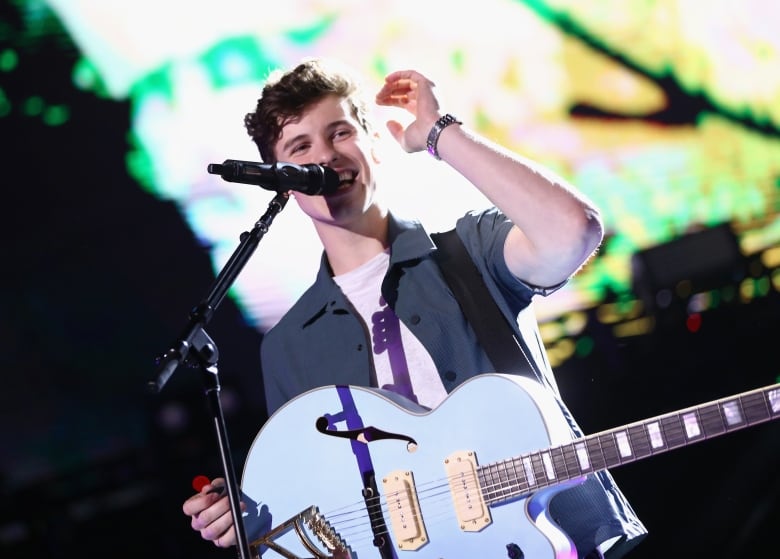 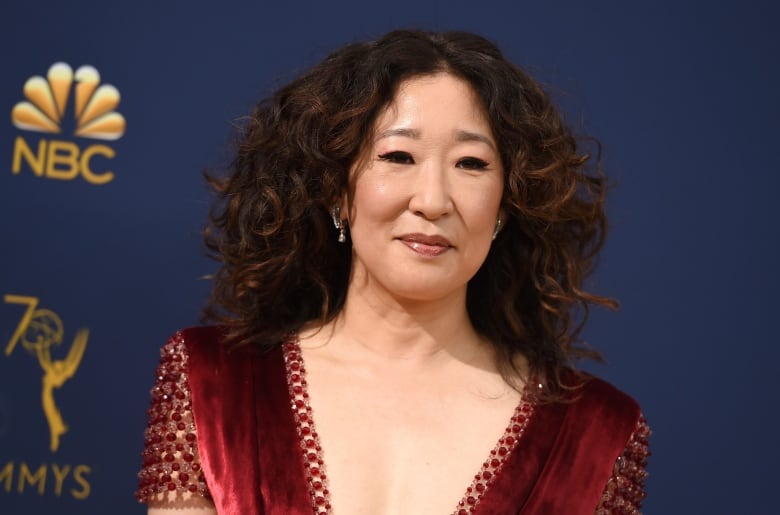 Fans worldwide voted online for their top choice and the winners were revealed during the show. The E! People’s Choice Awards was broadcast live Sunday night.